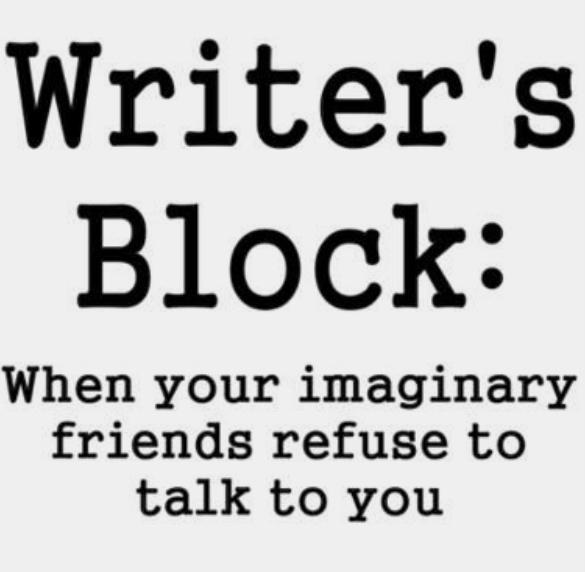 Its fair to say, I have reneged on my new years resolution to update this website more frequently. Aside from a Tribute to Professor Stephen Hawking, I haven’t written on here this year. I can only explain this as being due to writers block, and quite frankly, I have been doing all the wrong things to overcome this. I have made excuses that I’ve been too busy, but honestly, these entries only really take about half an hour to write at most and I haven’t been so flat out busy that I couldn’t find a measly 30 minutes to write something.

Refusing to write until you feel “inspired” and just waiting for inspiration to come along means you’ll never write again. Inspiration comes from life experiences, which I confess have been lacking somewhat for me this year. This is not a post about self pity, it has been necessary this year to right a few wrongs in my life and quite frankly, as much as life admin that I have had to do has been necessary, reading about a trip to the bank or taking out a loan doesn’t make particularly interesting reading.

Inspiration comes from the places you least expect. Inspiration does not come from watching TV (which I do very rarely), it does not come from magazines and it certainly doesn’t come from just mooching around the house. The stuff I write about isn’t supposed to be awe inspiring. I’m never going to be writing about my experiences of space travel or the view from the top of Everest (the mountain, not the window company – although saying that, I cant imagine my career taking me to the top of the company either). I just write about random stuff that just happens in day to day life. So why have I been struggling for inspiration?

Honestly, I started writing this entry without really knowing where I was going with it. Seriously, I have no idea what the next sentence is going to say. I just kind of started writing and decided to power through. And as I write, I realise that it hasn’t been the case for the last 8 months that nothing has happened that is worthy of writing about, I’ve just not been paying attention. Maybe I’ve been a little pre-occupied but that’s no excuse.

Writers block can be caused by pretty much anything. That’s what makes it so impressive that people like Enid Blyton have been able to churn out hundreds of reasonable books and people like JRR Tolkein and Stephen King have been able to write such significant novels. The longer I’ve left it to write on here, the harder its been to come back to it. That stops now. I know that this hasn’t been the most riveting post in the world, but the only way to overcome writers block, is to start writing. I have realised over the last month that actually, I need this blog. Its a way to chat the random shit that goes through my head even if I’m writing totally irrelevant nonsense. So as much as I hope (if you’re still reading this) you haven’t been bored to tears, this one isn’t for you, its for me.

The content of this site remains in the sole ownership of its author and should not be reused or republished without the express permission of the smooth dolphin himself.

If you are offended by any content, visit a different site.

Also, “the end”, is not the actual end of this site, but the first post I ever published. Have a read!